Karius, who joined the Berlin United on loan from Liverpool this summer, said in an interview that he did not know what would happen in the future. 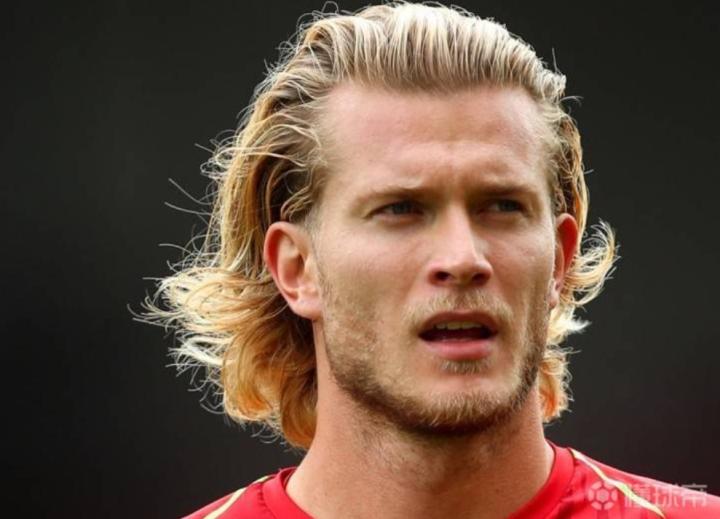 Karius became redundant in Liverpool. He joined the Berlin United on loan at the transfer window. This is his second loan experience since moving to Liverpool.

In an interview with German media, Karius said: "I was originally not sure whether I would leave Liverpool or continue to stay. The choice to stay with the team definitely exists, because even if you cannot be the main goalkeeper, you will be in the Cup and Get appearance time in many games."

"Later, I changed my decision. I want to be able to keep the goal every week. I still have a few years of contract with Liverpool. I don't know what will happen next summer."